Including our team of resume writers, we are more than 70 persons strong – and supported by a technology team of more than 25 people. Together we work hard (most of the time) so that we can go home as early as possible ― which never happens. 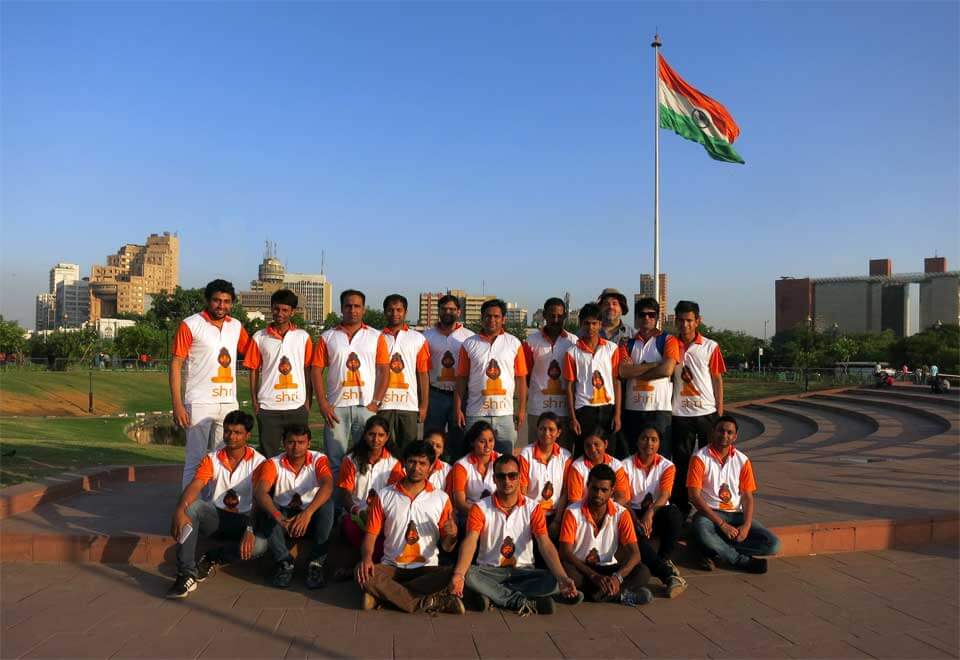 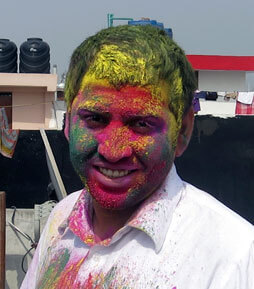 Abhijeet is too young to say he has focused his career in technology development and customer-driven solutions, or really anything for that matter. So let us just say that ever since he graduated from school in 2008, all he's done is engineering, including high-level involvement and participation in the Drupal community. From his humble beginnings, from learning English on BBC Radio broadcasts (he safeguarded those AA batteries) to walking 16 kilometers each way to/from school, he knows what drive and determination is. Having busted his chops for other I.T. companies in the capital of New Delhi, he awoke from a dream where he believed he could start his own company and help fellow entrepreneurs succeed in their business. As he is always found of quoting, “There is no elevator to success. Youhave to take the stairs.” This guy has taken a lot of stairs; and despite the muscles in his legs from the stairs – his cricket game is still awful. 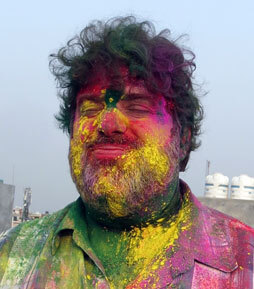 Unlike his predecessor Christopher Columbus (circa 1492), this Westerner found India on his first attempt, albeit with the help of GPA and China Airlines. Zachary has more than 20 years of experience in international business, including global operations, sales and marketing campaigns, as well as mergers and acquisitions – hence our confusion in trying to understand why he wants to work with us. He brings to our company an entirely new level of understanding and perspective that helps us better execute and develop innovative ideas for our clients as well as measurable goals for our company. He also knows how to frustrate our driver with his backseat driving. We knew Zachary was right for our company when he fell in love with Mother India – and appreciated the wisdom of innovative jugaad. Having said this, we do think he should ease up on the hand sanitizer and be willing to drink bottled water other than Kinley. 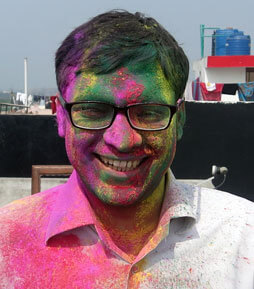 There is no doubt that Awijeet has the finest engineering mind amongst all in the company, despite protests from his brother and founder of the company, Abhijeet. He regularly programs Facebook applications, large-scale ROR projects, and is the one that gets contacted the most from marketing and public relations companies to do mind blowing work under tight NDA. Though a brilliant engineer, he would starve if not for his brothers’ practicality and hard work in managing the company. Very observant and spiritual, he regularly contemplates getting rid of his iPhone (and does) because he feels the beautiful UI pulls him away from God as it tempts him into tweeting more while meditating less. 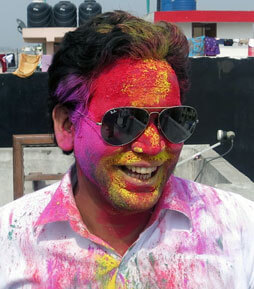 The Ashish is the youngest brother of Abhijeet and fancies himself as the Indian version of the New York real-estate tycon Donald Trump. To know him is to love him — or not. He manages the day-to-day operations of the company and keeps projects humming between butting heads with his brothers and staff — everyone except for the company's Chaiwala, whom he adores. A strong open source programmer and an Astrologer in training, there is no project too big or complex for him to manage or mess up. His strengths exceed his years (he's almost 30) and his ego is as big and bold as the Taj Mahal because his PHP is so divine. The Ashish is the person for whom you want by your side in the most difficult and challengingof times. If he holds your hand, you'll be safe, and a friend for life (and yes, he wasted his money on real Ray-Bans).

Your personal information is secured.